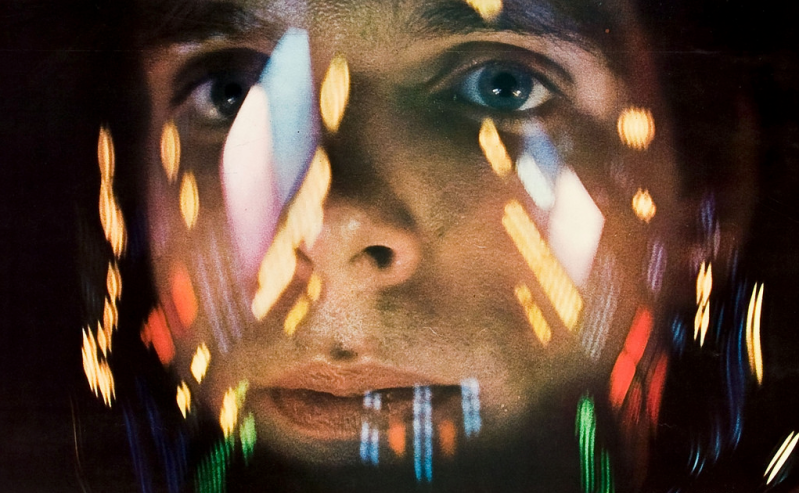 It’s been 50 years since 2001: A Space Odyssey got under my skin.  And this movie is coming around for a big victory lap.  The movie 2001: A Space Odyssey and Stanley Kubrick, really made me think deeper than I would have if I hadn’t seen it if you know what I mean.  As a seven-year-old back then, (yes, I’m that old) I was glued to the space program anyway.  This was 1968 and I was ruminating lots of thoughts, and not just about the tech of film-making.  There was religion, physics, math, education, the meaning of life and exploration.

By the end of that first year, I’d been to see 2001 so many times in the city with my parents, and a man hadn’t even walked on the moon.  I collected models of the lunar vehicles, the shuttle, and even had an LP of the soundtrack.  I’ve seen the movie too many times now, but I plan to go to the Astor cinema here in Melbourne when a new 70mm print comes out at the end of May.

2001: A Space Odyssey won the Oscar for Best Special Visual Effects, by Doug Trumbull.   I met Trumbull in Los Angeles while I was there at the SIGGRAPH conference in 2008. Haven’t felt like such a tragic fan-boy before or since.  Seriously though, Trumbull has continued to pursue new formats and presentation ideas for cinematic story-telling to this day.  High-Frame-Rate is one of his ideas and the adoption of both HFR and 3D presentations in cinema.  James Cameron and he have close ties in this domain and I will be exploring the evolution and latest updates of this tech in the near future.

Warner Bros. Pictures showed an ‘unrestored’ 70mm print of the classic science fiction epic at the Cannes Film Festival in France last week which was introduced by filmmaker Christopher Nolan.  Struck from the original printing negative, so there are no digital tricks, remastered effects or revisionist edits.  It is a true photochemical film recreation.

From this special print, Warner Bros is also releasing 2001: A Space Odyssey as a special DVD which is 4K resolution in HDR.

But for now, have a look at the many cities where 70mm and digital prints of the original 2001: A Space Odyssey will be showing. It’s worth a re-screening. It is decades ahead of its time.  For the young reader, please check it out. For the moment, forget Marvel, ILM and Netflix. This one is a keeper.

Australian cinemas include the Hayden Orpheum in Cremorne and The Sun Theatre in Sydney,  and the Palace Como and the Astor Theatre in Melbourne.