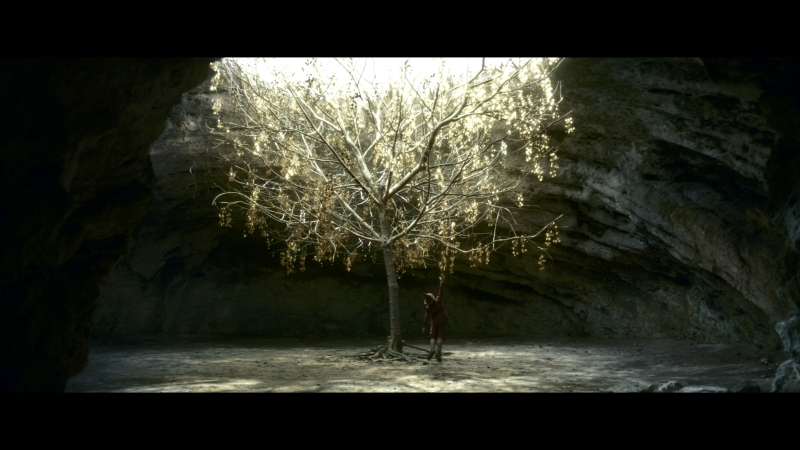 One Of Us, is a very busy studio in the middle of London.   They have recently worked on Matteo Garrone’s upcoming feature Pinocchio. The feature movie released in Italian has just had its international premiere at the Berlin Film Festival.

Drawing on Carlo Collodi’s original story from the 19th century, and the visuals based on Carlo Chiostri’s illustrations, the work by One Of Us ran to over 200 shots, which is nearly half an hour of screen time and features some of the most beautiful and ambitious work in their 15-year history. The screenplay sets a charming original children’s view of the tale, with a mix of puppetry, fully digital creatures and a mix of many prosthetic-digital hybrids.

Garrone’s Pinocchio has a fox and a cat portrayed with little more than make-up while a donkey, dogfish and some woodpeckers are completely CG.

The company became involved in the project early in the pre-production process and began by testing approaches to the portrayal of Pinocchio himself, working alongside make-up and prosthetics magician Mark Coulier, to make sure the digital worked to convey the richness of the world that Garrone was building.

There was a three-month shoot in Tuscany and Rome, followed up with a short post-period, and the One Of US VFX Supervisor Theo Demiris built a great trusting relationship with Garrone during this time.

“The work presented both technical and artistic challenges,” explains Demiris, “including a 40 second shot of a drowning donkey enveloped in a shimmering school of fish, and the breaching of the whale which swallows Pinocchio, with all the chaotic water interaction that entails.”

The iconic sequence in which the young puppet’s nose grows in response to his lies is resolved by the arrival of a small flock of woodpeckers. “These and many other complex shots needed to fit within the singular world that Garrone had created,” adds Demiris,​ “​and much of this was achieved by an ongoing dialogue between One Of Us supervisors, the director, and his character designer Pietro Scola.”

Related links:
One Of Us